A large Finnish delegation will hold three-day talks in Turkey, focusing on cooperation in the field of green transition and digitalization, the Finnish embassy in Ankara announced, as part of the ongoing negotiations on the admission from the Nordic state to NATO.

“The Minister of Development Cooperation and Foreign Trade, Mr. Ville Skinnari, will pay a three-day visit to Ankara and Istanbul from June 6 to 8. He will be accompanied by 20 Finnish companies, focused on green transition and digitalization,” read a statement from the Embassy on Twitter on June 6.

During his visit, Finland and Turkey will hold their first-ever joint meeting of the Economic and Trade Committee, he said, noting that the minister will also meet with Turkish officials and attend the WIN EURASIA fair.

The visit comes as Finland and Sweden struggle to overcome Turkey’s veto ahead of their calls to join the NATO alliance. Turkey accuses both states of supporting the PKK and its Syrian branch, the YPG, and says it will not allow them to join the alliance unless they change their attitude towards anti-Turkish terror groups.

Turkey officially handed them a list of demands for this purpose. The two Nordic states are ready to secure the necessary approval from the 30 allied countries at the NATO summit to be held on June 29-30 in Madrid.

Meanwhile, a senior Finnish security official said the Nordic state takes the fight against terrorism seriously and that his country is cooperating with Turkey.

Antti Pelttari, head of Finland’s Security and Intelligence Service, told the Financial Times that Finland was doing everything possible to take the terrorist threat posed by the PKK seriously.

On President Recep Tayyip Erdoğan’s accusation that Finland, together with Sweden, has turned into a guesthouse for terrorists, Pelttari said: “We are not a haven for terrorism. We operate in accordance with our laws and procedures and follow the EU terrorist organization list.

Pelttari said Finland was cooperating “very effectively” with Turkey and others on terrorism but could not provide any public details. “We take international terrorism very seriously. We condemn it and we are a security provider in this area,” he added.

Previous For a well-functioning economy, the rule of law is a carpet 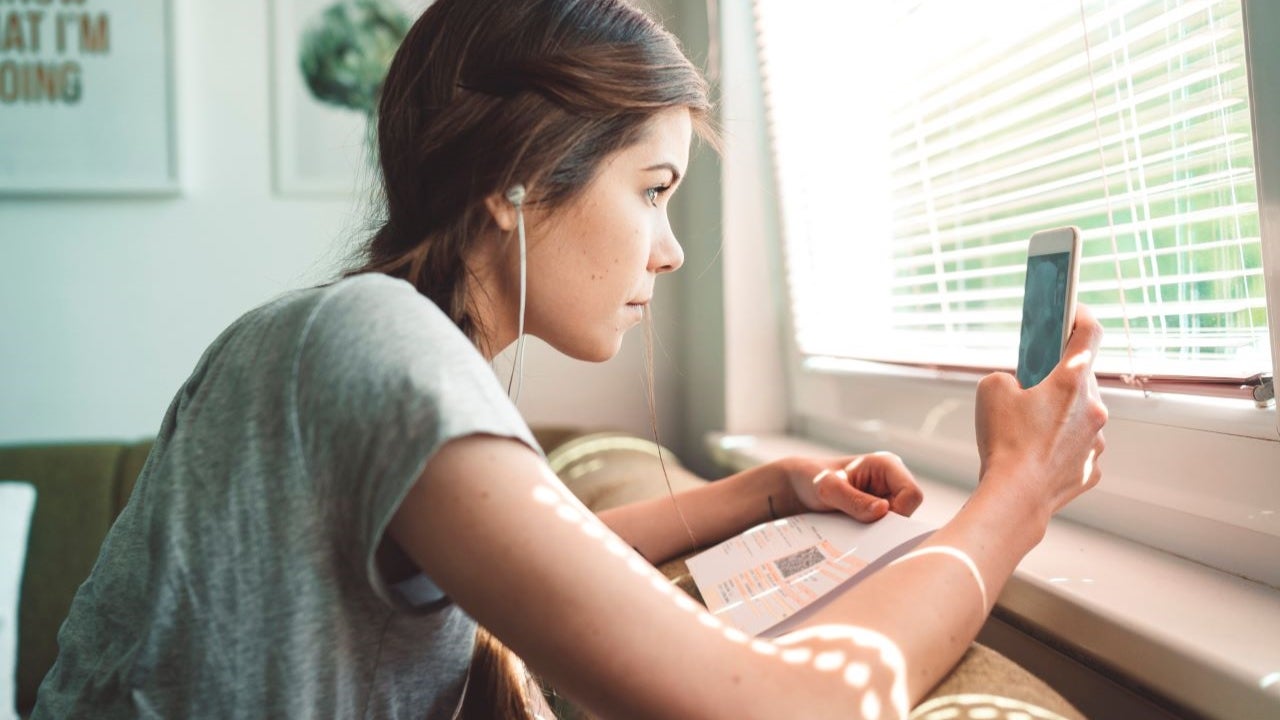 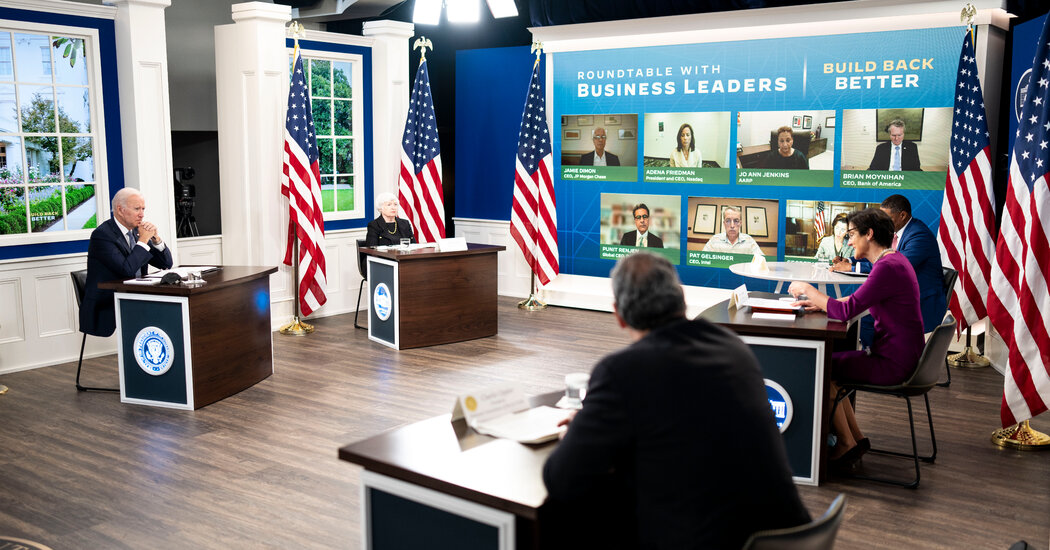 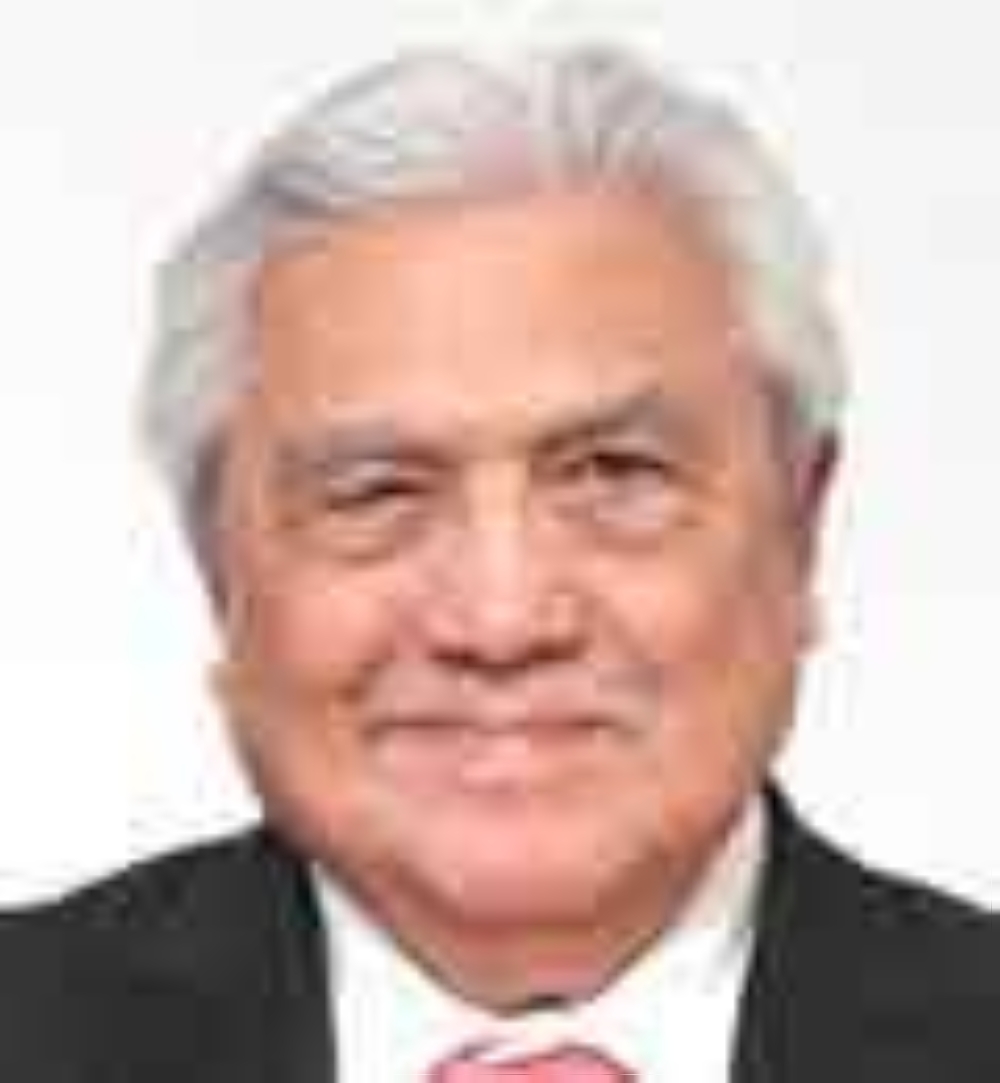 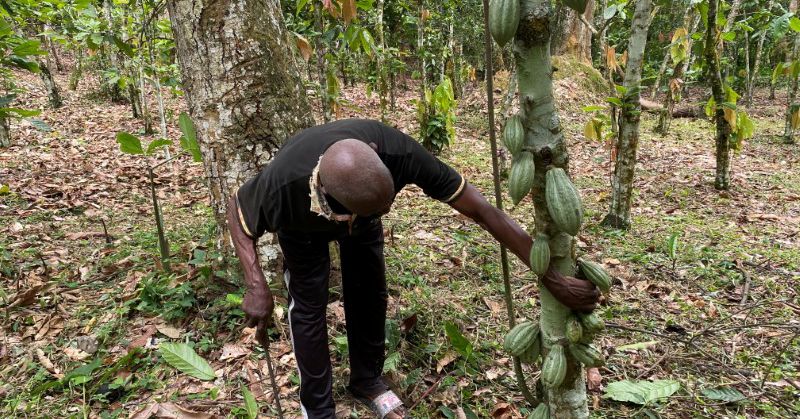