The Russian economy was set to collapse after Western countries imposed unprecedented sanctions on Moscow over the war in Ukraine. But last week Russia’s statistics office Rosstat said gross domestic product (GDP) in the first six months of the year fell just 0.4%.

Capital investment is up, the ruble has rebounded and inflation – which spiked when the war started – has started to ease, official data shows. This week, a senior Russian government official predicted that GDP for the full year would be only 3% lower and not contract by a third. So what’s up?

As expected, oil and gas revenues, particularly from the European Union, continue to support the country’s finances, despite Germany and Italy’s reduced dependence on Russian energy. The public energy giant Gazprom has just announced a record profit of 2,500 billion rubles in the first half (41.36 billion dollars, 41.41 billion euros), causing a 30% rise in the price of his action.

“Even if the Russian economy is performing worse than six months ago, it is not enough to stop [Russian President Vladimir] Putin to fund the war,” Maxim Mironov, a finance professor at IE Business School in Madrid, told DW.

There is no doubt that Western sanctions have started to bite. Last month, a Yale University study found that imports to Russia have plummeted and manufacturers are struggling to obtain components, including semiconductors and other high-tech parts.

Russia’s position as a commodity exporter has been irreversibly eroded, the report says, as Moscow has been forced to sell more of its oil and gas to Asia at heavily discounted prices. .

One of the report’s co-authors, management professor Jeffrey Sonnenfeld, recently told Britain’s Times radio that Russia’s economy could only “survive with enormous difficulty for about two years” as long as the West would stand firm on sanctions. Other trade experts think a complete economic collapse will take much longer.

“In the long term, Russia will be nothing more than a gas station for China…but I don’t accept the argument that the economy will collapse in two years,” said Rolf J Langhammer, German business expert and former vice president. president of the Kiel Institute for the World Economy (IfW-Kiel), told DW. He said Russia had spent several years building up its war chest and noted how well-prepared international finance experts believe the country is for any economic decoupling from the West.

“The International Monetary Fund (IMF) wrote last year that Russia had accumulated cash since the 2014 conflict in eastern Ukraine and the annexation of Crimea and was ready for war. of wear.”

Langhammer noted that Germany had paid 20 billion euros ($19.97 billion) to Russia for its energy imports in the first half of 2022, a 50% increase from the same period. last year. “Even if the volumes go down, with the surge in prices, we will still pay them around 3 billion euros every month.”

But despite the better than expected economic situation, the Kremlin stopped releasing a series of economic data shortly after the arrival of Russian tanks in Ukraine.

Yale researchers noted how Russia was tapping into the $600 billion in foreign currency reserves that served as a cushion for Putin in the early months of the war. They said $80 billion has already been used, while another half of the reserves have been frozen by the West.

Alexander Mihailov, an associate professor of economics at the University of Reading in the UK, believes that Putin will only run out of money for war when the West can completely reduce its dependence on Russian energy, which, according to him, will probably take another 2 to 3 years.

If Putin’s options become limited, Russia could effectively start printing money to meet skyrocketing military costs, which Mihailov said would be “madness” because it would “lead to huge depreciation ruble, hyperinflation and social unrest”.

Mironov, meanwhile, noted how Russians faced severe hardship under communism and in the 1990s after the collapse of the Soviet Union. He cautioned against overestimating when the public would rise up against Putin.

“In the West you have 10% inflation and people are really scared and demanding that politicians do something. Russian society doesn’t work like that, so Putin has more leeway to drop the standard of living by 20 -30% without the risk of major resistance.

Many countries in Asia, Latin America and Africa have not imposed sanctions on Russia, with some benefiting from the West’s pushback. Reports this week suggest that China is quietly selling its excess Russian gas to Europe.

Pressure is now mounting for the West to impose so-called secondary sanctions where foreign nationals can be cut off from the international financial system if they do business with Russia. The measures have been wisely used by Washington against third parties to isolate Iran’s oil exports and nuclear ambitions.

“China is the main country ignoring Western sanctions, along with Turkey and India,” Langhammer told DW. “A Chinese withdrawal of support for Putin [as a result of secondary sanctions] would be a major tailwind for the effectiveness of sanctions.”

Washington has previously said secondary sanctions are an option, but experts urge patience because if introduced now they could further increase demand for oil and gas and prices would rise even further.

Disclaimer: This notice first appeared on DW and is published by special syndication agreement.

Next Spain's economy could take a hit from $5 billion in temporary taxes, think tank warns 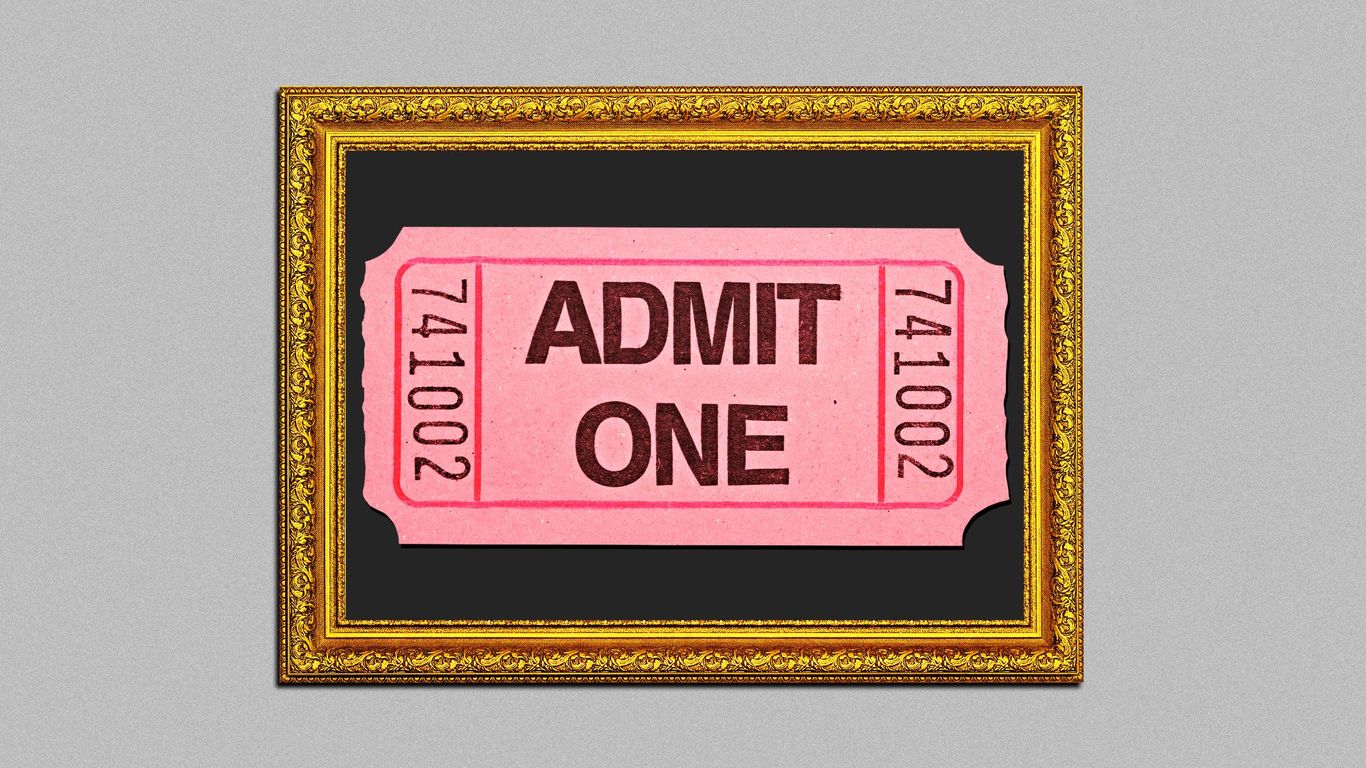 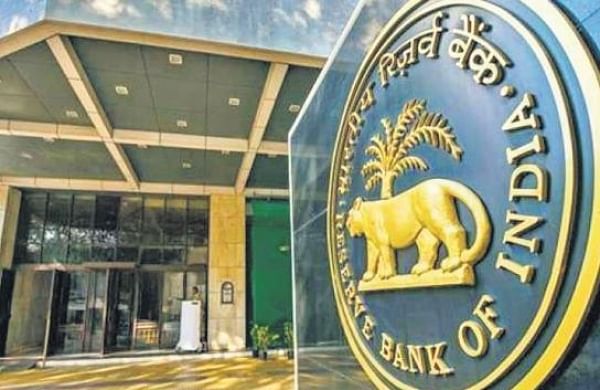 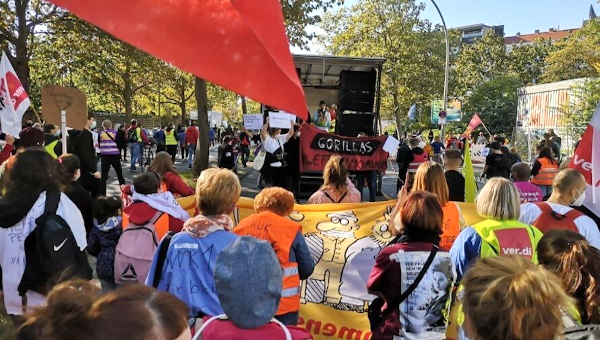 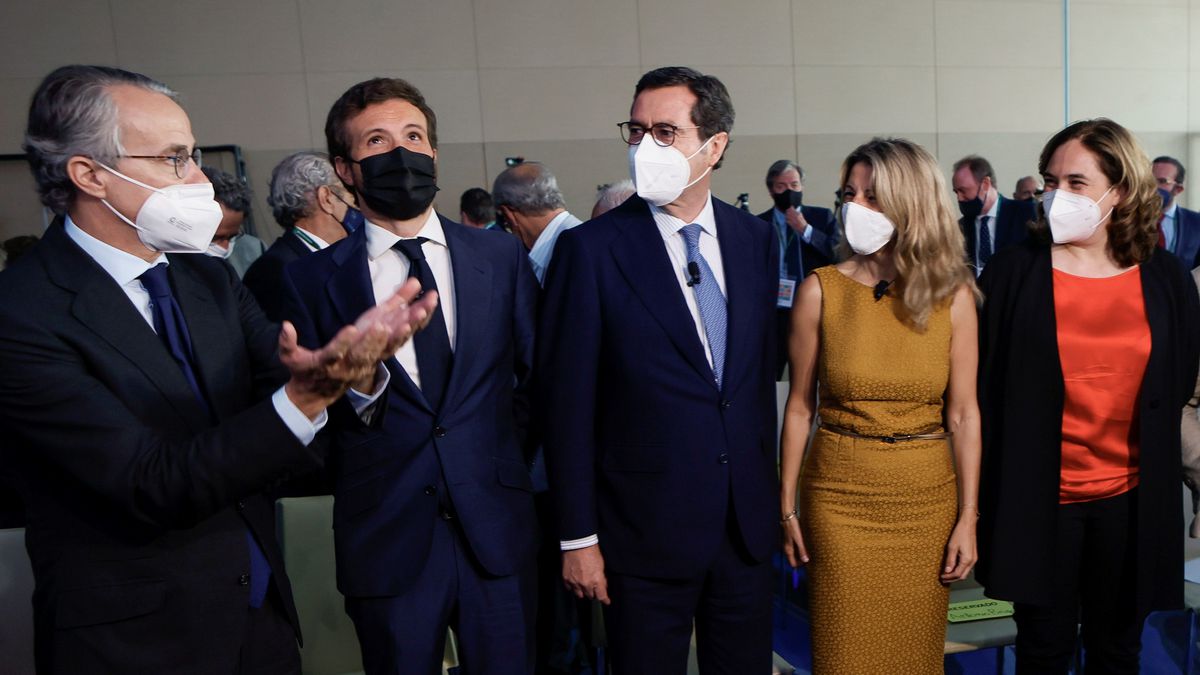