Tourism, agriculture and the textile sector are all expected to be affected in Spain

Spain’s Minister of Economic Affairs and Digital Transformation, Nadia Calviño, insisted this week that the impact on Spain of the Russian-Ukrainian war will be “limited” at all levels, while acknowledging that the situation is undoubtedly “serious” and will almost certainly affect the economy, especially consumer prices. This sentiment was shared by President Sánchez, who has already announced a battery of economic measures to try to mitigate the effects of the invasion.

On Sunday, February 27, Spain announced it would close its airspace to Russia, and a day later Putin retaliated by banning Spanish planes from its skies. Fortunately, the impact of this on the Spanish tourism sector will be minimal, since before the pandemic, air traffic between the two countries represented barely 1% of the total.

“When there is a war, in many cases, consumers think twice before booking. It is still very early days, but it is to be expected that if the war continues, it will have an impact on the transport demand and the long-awaited recovery,” Javier Gandara, president of the Airline Association (ALA) predicts.

With the cessation of flights, tourism will inevitably be affected. This sector accounted for more than 10% of national GDP in Spain before the pandemic, and although the number of Russian travelers is far from comparable to that of the British and Germans, their absence will be a serious blow this summer.

“The cancellation of flights fundamentally affects Barcelona, ​​Malaga, Valencia, Alicante and Madrid”, explained Bartomeu Deyá, vice-dean of the Faculty of Tourism of the University of the Balearic Islands (UIB), with almost half of the flights to Russia. in 2019 taking off from Barcelona-El Prat aerodrome.

In terms of exports, Spain is set to take a hit in sectors such as textiles and jewellery, since almost 95% of international traffic to Russia is by air and in 2020 Spain sold for $239 million worth of textiles and accessories to Russia. 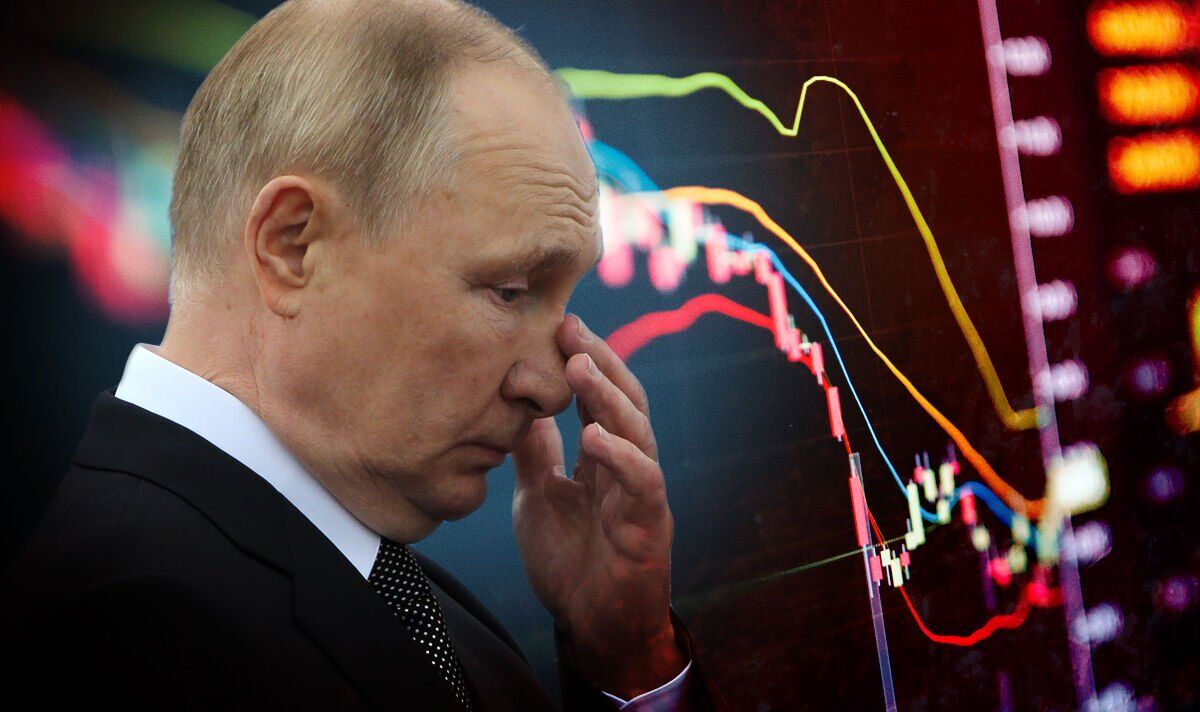 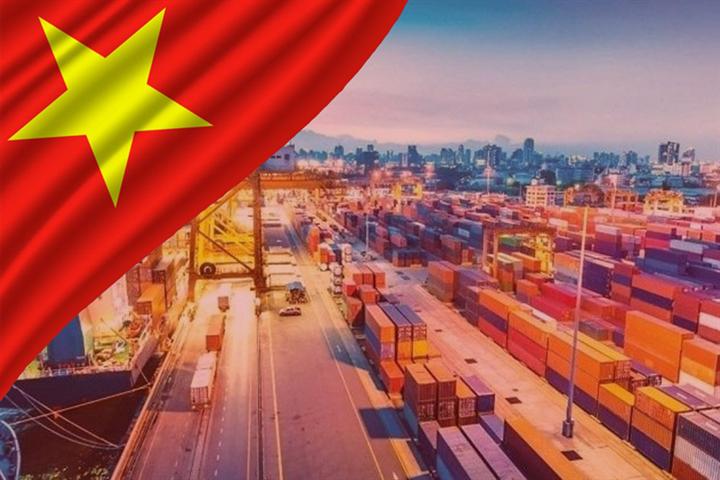 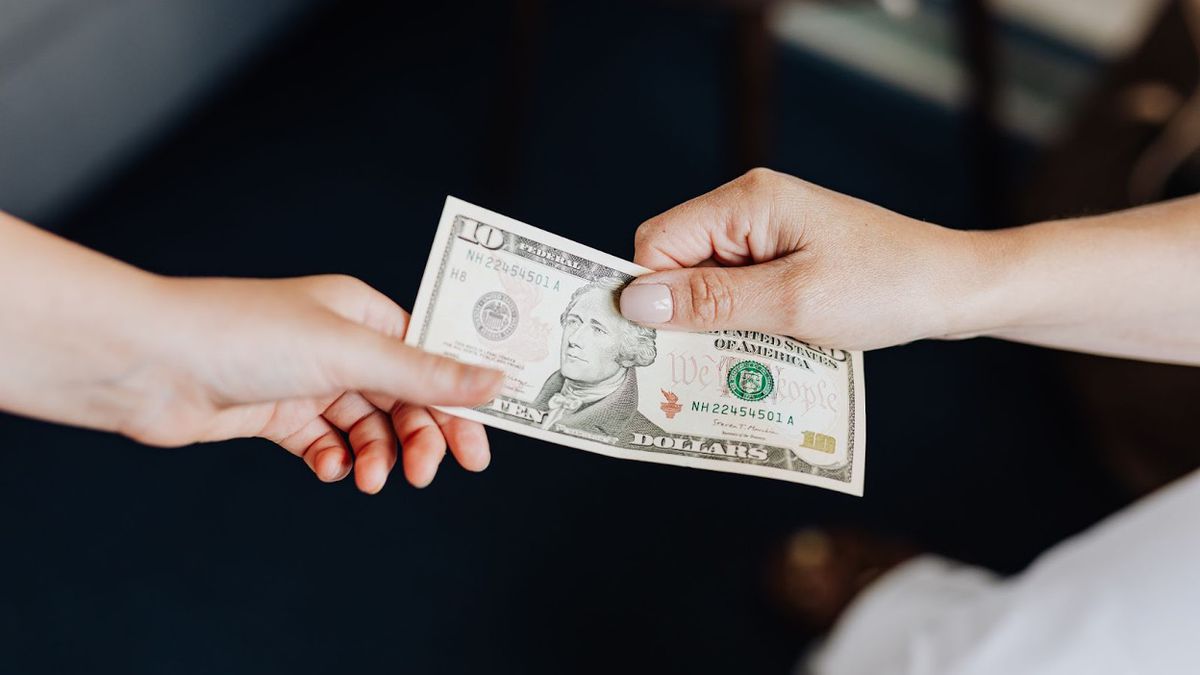 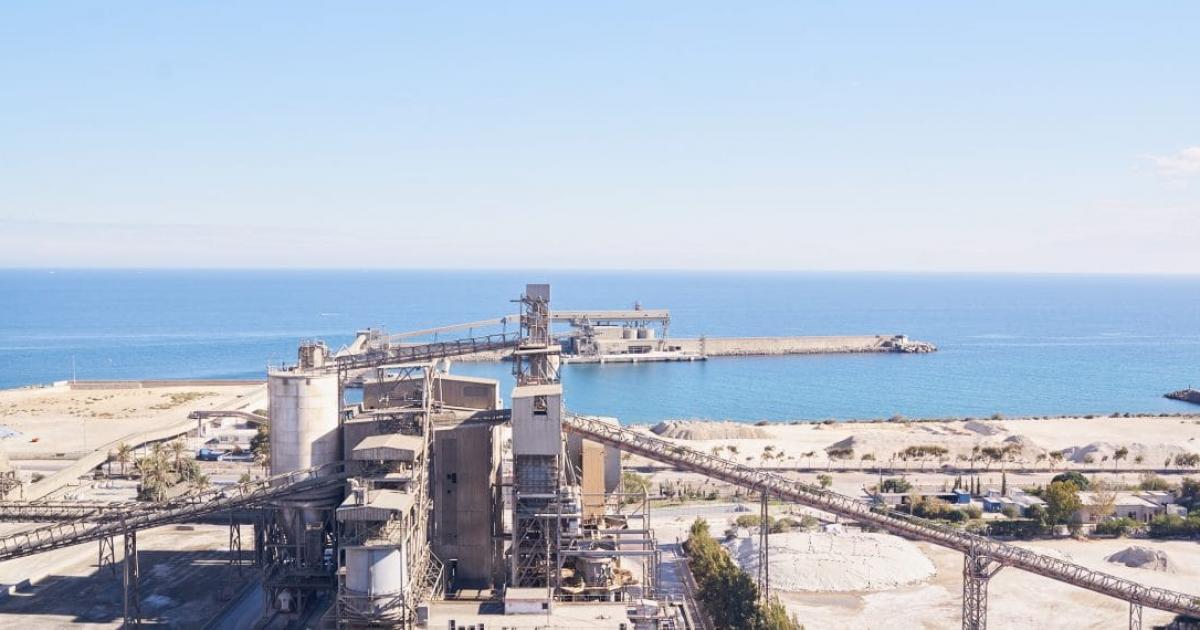 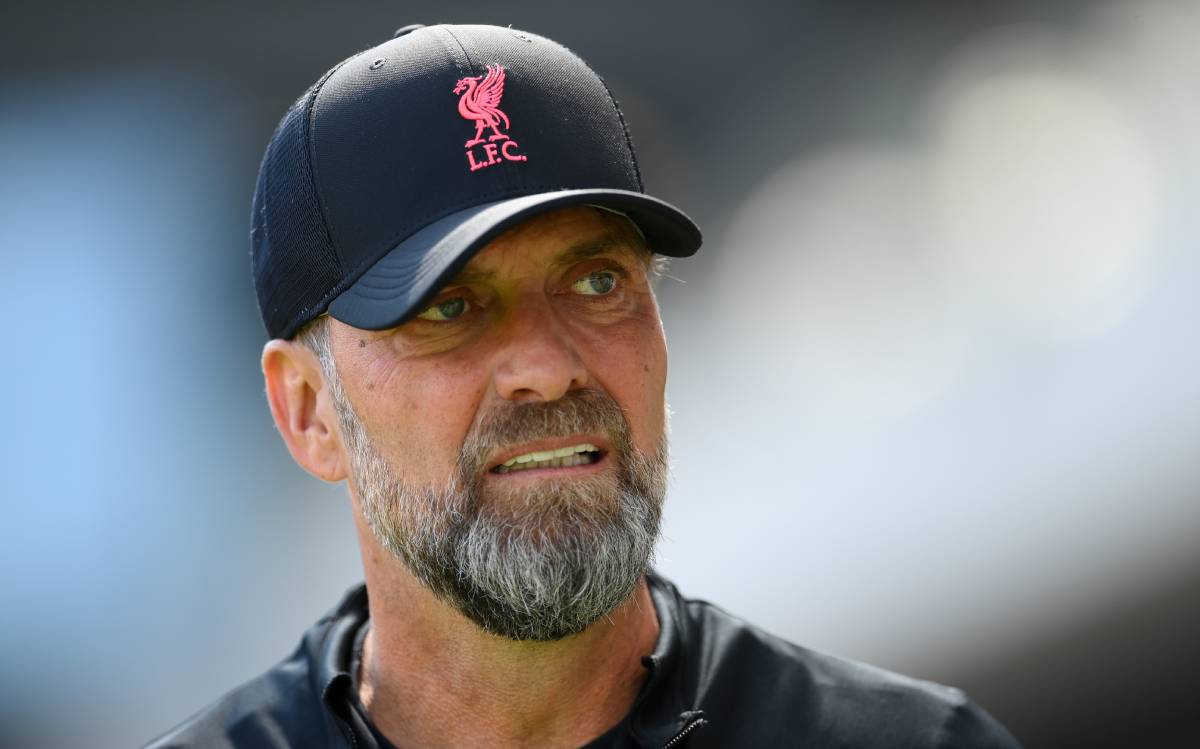 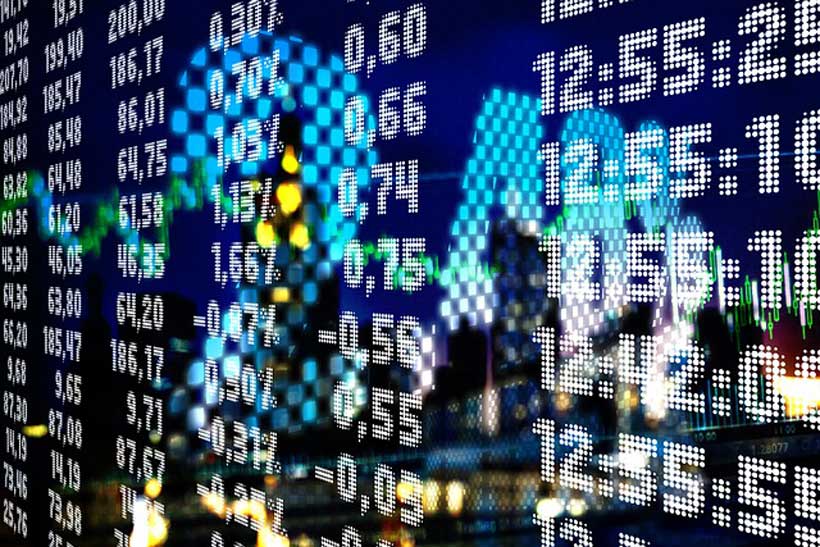