Ahmad said that with over 400 billion naira in GDP and about 200 million people, Nigeria’s huge and growing population still offers economic challenges and opportunities.

While pledging the federal government’s commitment to continue prioritizing infrastructure spending, Ahmed said the ministry plans to spend around N1.42 trillion in 2022.

She indicated that bilateral and multilateral loans financing critical infrastructure have been contracted within the framework of the Medium Term Debt Management Strategy (MTDS) 2020-2023.

According to her, the MTDS provides a guide to government borrowing activities over the medium term, typically four years.


“The Ministry under the International Economic Relations Department (IERD) contracts external loans on behalf of the Federal Government of Nigeria from bilateral and multilateral development partners to fund critical infrastructure.


“The Debt Management Office (DMO), in collaboration with relevant stakeholders, has set targets as part of the medium-term debt management strategy.


“This includes a total public debt of 40% maximum of GDP, a portfolio composition of 70% maximum and 30% minimum and a domestic debt composition with a minimum of 75% and a maximum of 25%.


“Given the constrained income, income generated by several multi-dimensional factors including the global pandemic has impacted the national economy,” she said.


“Ongoing projects under China’s EXIM Bank include the Zungeru Hydropower Project funded to the tune of $984.32 million and the Lagos – Ibadan Railway Project received $1.26 billion.

Ahmed acknowledged the contributions of the World Bank, the African Development Bank and the French Bank in financing the development of relevant infrastructure in the country.


“The World Bank is financing the Nigeria Electrification Project, the Northern Backbone Interconnection Power Line and the Nigeria Power Transmission and Access Project with $350 million, $32 million respectively. $.3 million and $486 million.


“The African Development Bank has also financed the Nigeria Electrification Project, Nigeria Transmission and Expansion Program with a total of $410 million.


“The French Development Bank is financing the Abuja Power Supply Transmission System with $170 million and the Northern Corridor Transmission Line with $245 million,”, the minister said. 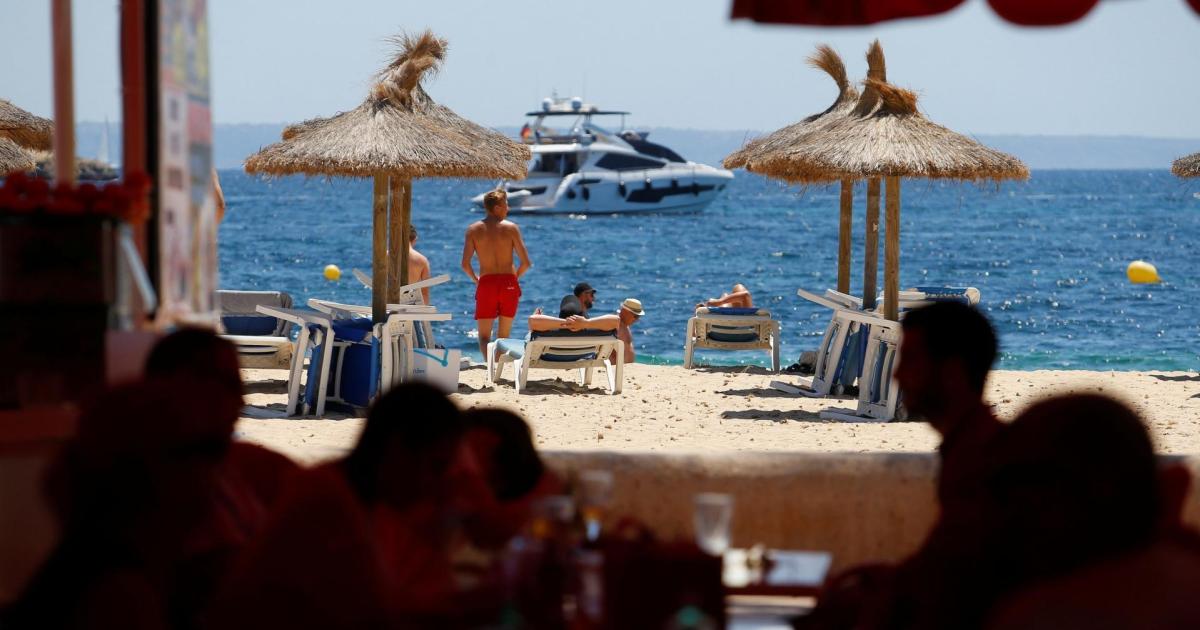 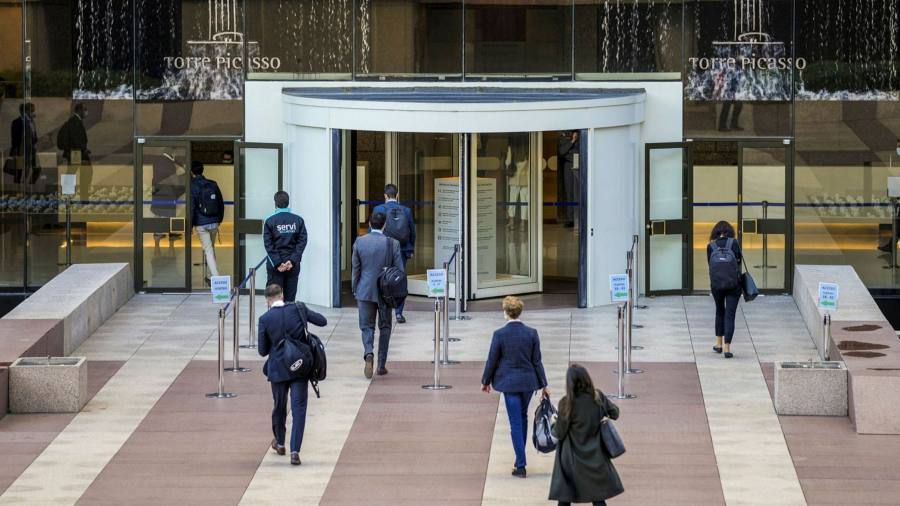 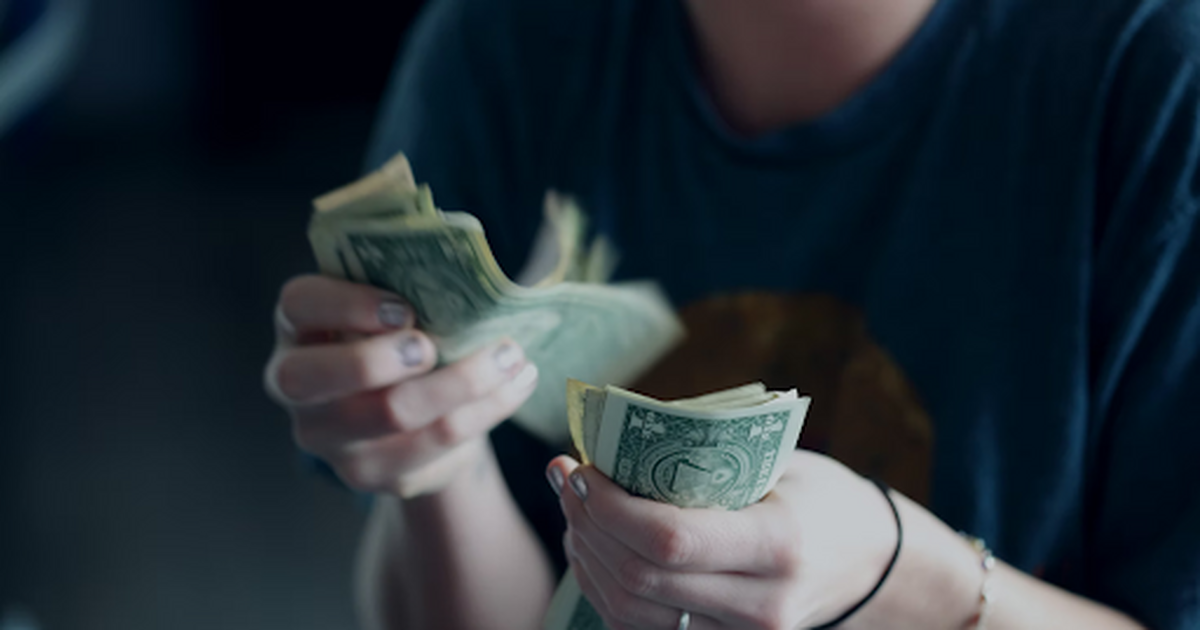 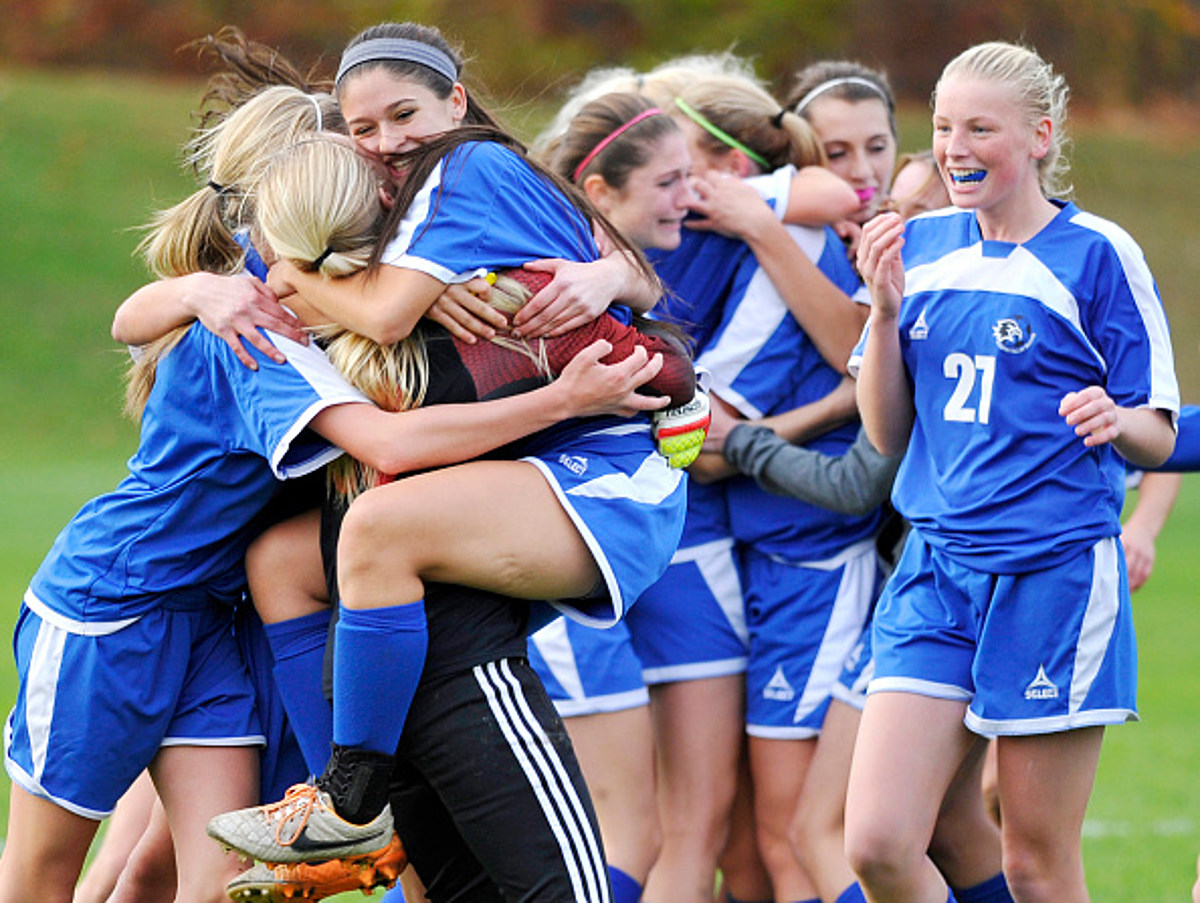