Editor’s Note: This story was first published by ProPublica.

Ohio lawmakers this fall consider adding protections for consumers to “clean energy” loan programs, addressing the concerns they may impose on vulnerable homeowners.

In testimony during the State House Committee hearings this year, some proponents of the bill have pointed out reporting by ProPublica as proof that Ohio should regulate loans tightly. This report showed that Property Assessed Clean Energy, or PACE, loans often left low-income borrowers in Missouri at risk of losing their homes.

Two Republican members of the State House from eastern Ohio are pursuing rules for PACE, though such a loan program has only been offered as part of a pilot program in Toledo. But lawmakers Bill Roemer, of Richfield, and Al Cutrona, of Canfield, said they wanted to make sure that, if companies try to introduce a statewide program in Ohio, they comply with stricter rules.

PACE provides financing for energy-efficient home improvements that borrowers repay in their property taxes. Unlike some other types of financing, default on a PACE loan can result in the sale of a home during a tax sale.

But the program never started. Ygrene has since suspended all loans nationwide and last week agreed to settle a complaint by the federal government and the state of California that the company had harmed consumers through deceptive practices.

Roemer said in an interview that he co-sponsored the measure after speaking to a coalition which included mortgage lenders, real estate agents, and advocates for affordable housing and homelessness.

“You never really see all these people coming together on a bill,” he said. “I did my research and said, ‘This is a really bad program that takes advantage of the most vulnerable people. “”

The legislative session ends on December 31, leaving little time to pass the bill.

“It’s going to take a lot of work,” Roemer said, “but I think it’s very important that we do it.”

ProPublica found that state and local authorities in Missouri exercised little control over the two entities that operated clean energy loan programs in that state. Ygrene and the Missouri Clean Energy District charged high interest rates and fees over terms of up to 20 years, collecting loan repayments through tax bills and executing debts by placing liens on property – which left some borrowers vulnerable to losing their homes if they defaulted.

The reporters analyzed about 2,700 loans registered in the five counties with the most active PACE programs in Missouri. They found that borrowers, especially in predominantly black neighborhoods, sometimes paid more interest and fees than their home was worth.

PACE lenders said their programs provide much-needed financing for home renovations, especially in predominantly black neighborhoods where traditional lenders typically don’t do much business. They said their interest rates were lower than payday lenders and some credit cards.

Weeks after ProPublica’s investigation, the Missouri Legislature passed and Governor Mike Parson signed a law mandate more consumer protection and oversight of PACE. In Ohio, following our reporting, leaders of the state’s two most populous cities, Columbus and Cleveland, said they would not participate in any residential PACE plan.

The Ohio Bill would cap the annual interest rate on PACE loans at 8% and prohibit lenders from charging interest on fees. Lenders must verify that a borrower can repay a loan by confirming that the borrower’s monthly debt does not exceed 43% of their monthly income and that they have sufficient income to meet basic expenses.

The measure would also change the way PACE lenders secure their loans. In states where PACE has thrived in residential markets, PACE liens are paid first if a home is foreclosed. And a homeowner can borrow without the consent of the bank that holds the mortgage. The Ohio bill would refund PACE liens after the mortgage and any other liens on the property. Additionally, the mortgage lender should agree to add a PACE loan.

Ohio’s limited experience with PACE illustrated how the program, with sufficient oversight, could be a low-cost option for borrowers. The Port Authority of Toledo-Lucas County has implemented a pilot program allowing residents to borrow money for energy-saving projects without paying high interest or fees. A local nonprofit, the Lucas County Land Bank, made sure borrowers had the means to repay loans, connected homeowners with contractors, and made sure home improvements were made. properly completed before releasing the loans.

The lawsuit filed by the Federal Trade Commission and the California Department of Justice alleges that the company misled consumers about the potential financial impact of its financing and registered liens on borrowers’ homes without their consent. To solve the case, Ygrene has agreed to provide financial assistance to certain borrowers, end allegedly deceptive practices, and meaningfully supervise contractors who act as its sales force. The settlement must be approved by a judge.

Ygrene said in an email that the complaints date back to the “early days” of the company marketing PACE loans in 2015 and that it has since taken “extensive steps” to protect consumers.

“We deeply regret any negative consequences any customer may have suffered, as even one unhappy customer is too much,” the company said.

12 Dangerous Habits That Can Put You Even Deeper Into Debt

Things to do if you run out of money before payday 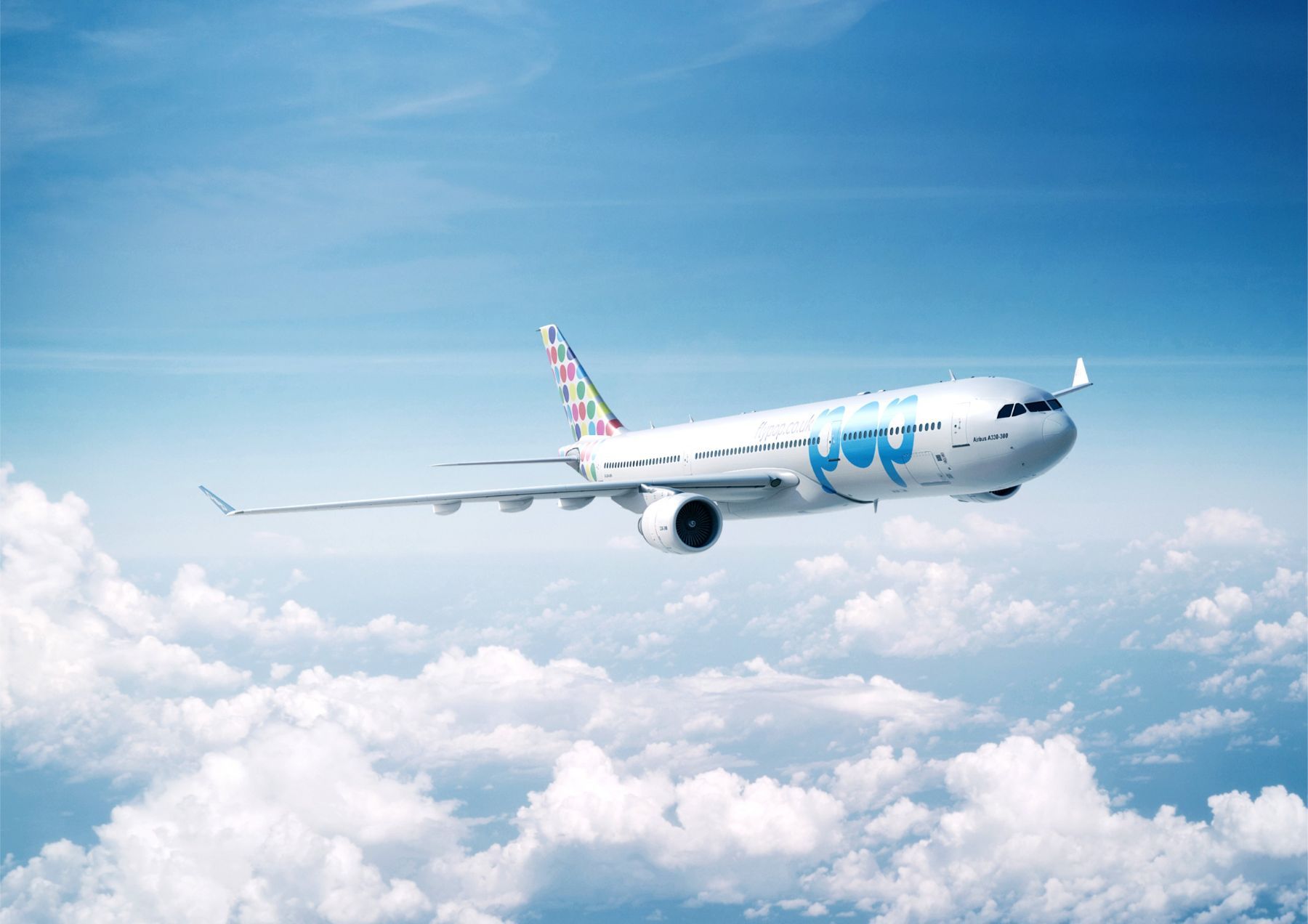 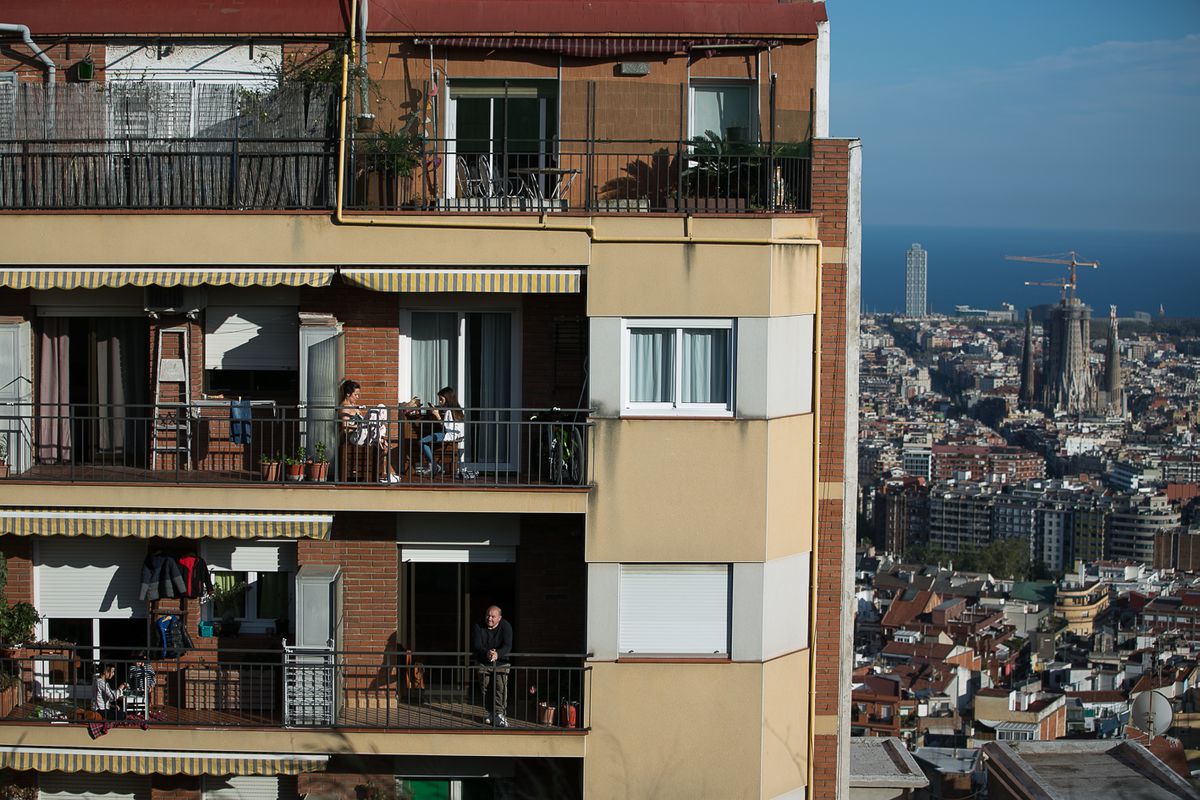 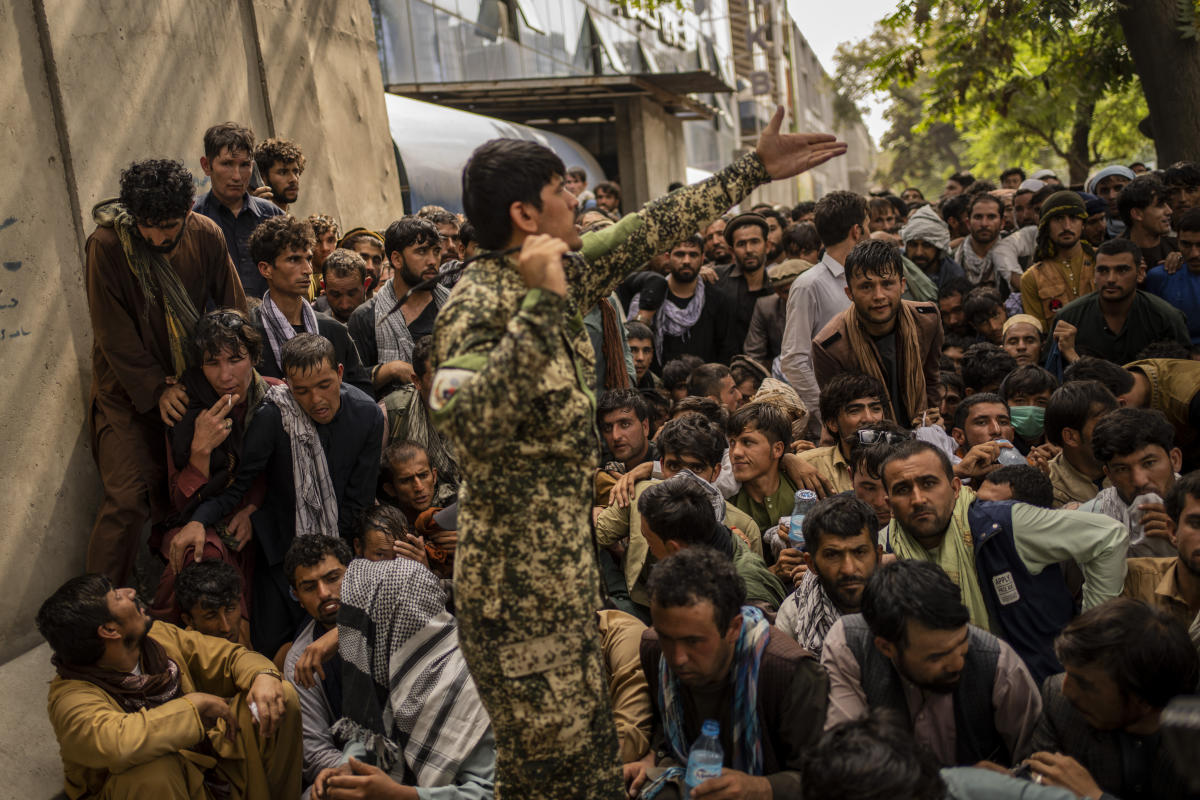