MADRID, Feb 3 (Reuters) – Spain’s Economy Minister Nadia Calvino said on Thursday she would no longer attend events if women were not equally represented among speakers.

Calvino, who is also deputy prime minister in a Socialist-led government where women outnumber men for the first time in Spain’s history, said progress on gender diversity in Spain were in danger of retreating.

“There are many events where I am the only woman because I am a minister. It can no longer be considered normal that 50% of our population is not present.”

Women’s rights have been thrust into the political forefront in Spain.

Although women earn more college degrees than men, few make it to the upper echelons of the financial industry and the business sector as a whole.

Given the under-representation of women on the boards of Spanish companies, the code of good governance of the Spanish supervisor CNMV has set specific targets to increase it from around 30% to at least 40% by end of 2022.

Female representation in the executive committees of Spanish companies is well below 12.7%.

Four years ago, a grassroots initiative called “Not Without Women” gained traction and many economists and pundits pledged not to participate in all male panels, but the movement lost momentum amid the pandemic.

Recently, a photo at another event with all male panelists, including Spanish Foreign Minister Jose Manuel Albares and central bank chief Pablo Hernandez de Cos, was widely criticized on social media and raised concerns. questions about whether ministers should attend such events.

Next US economy defies omicron and creates 467,000 jobs in January – Twin Cities 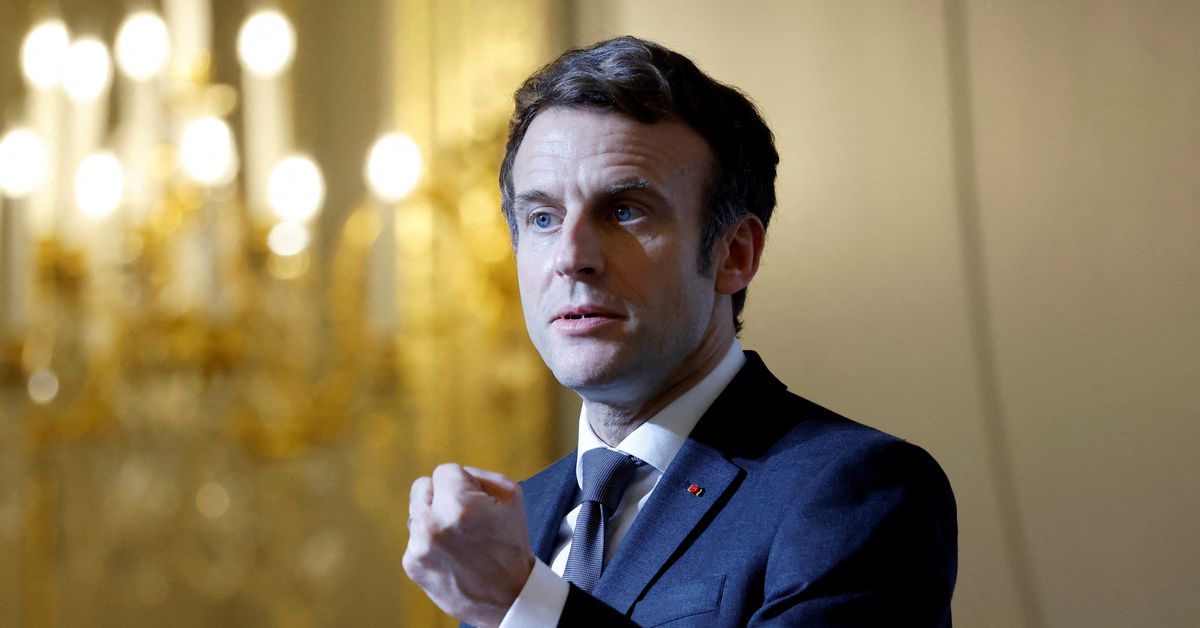 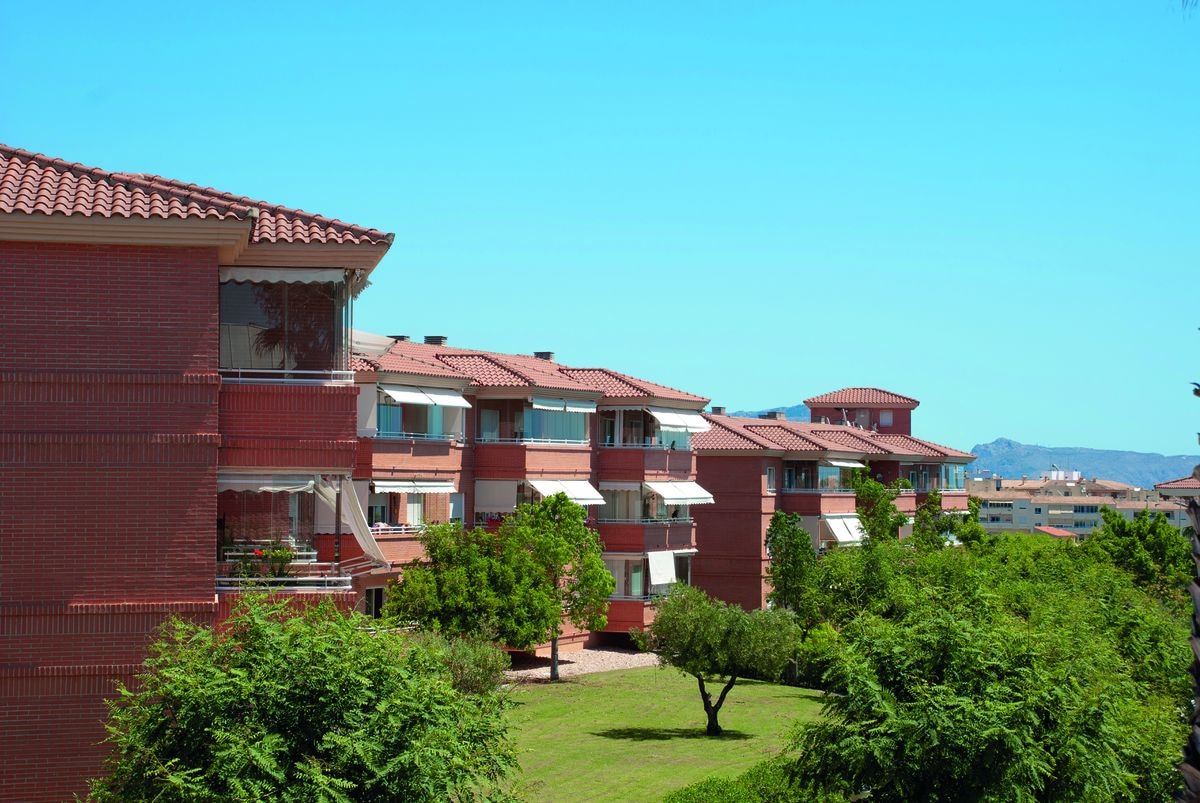 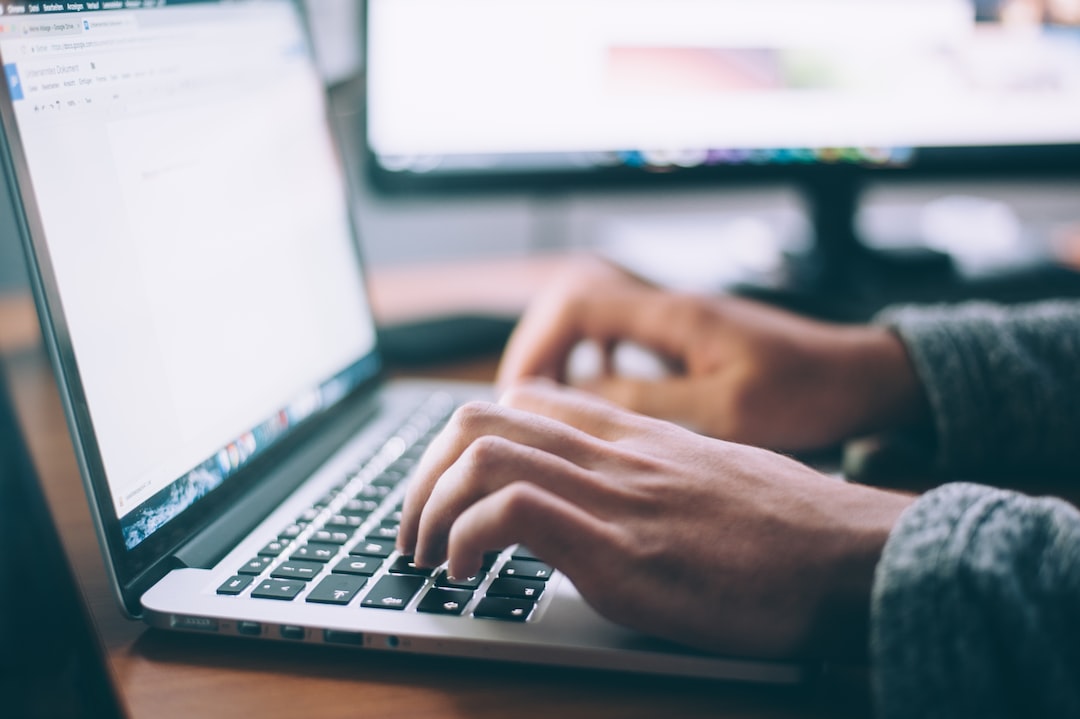 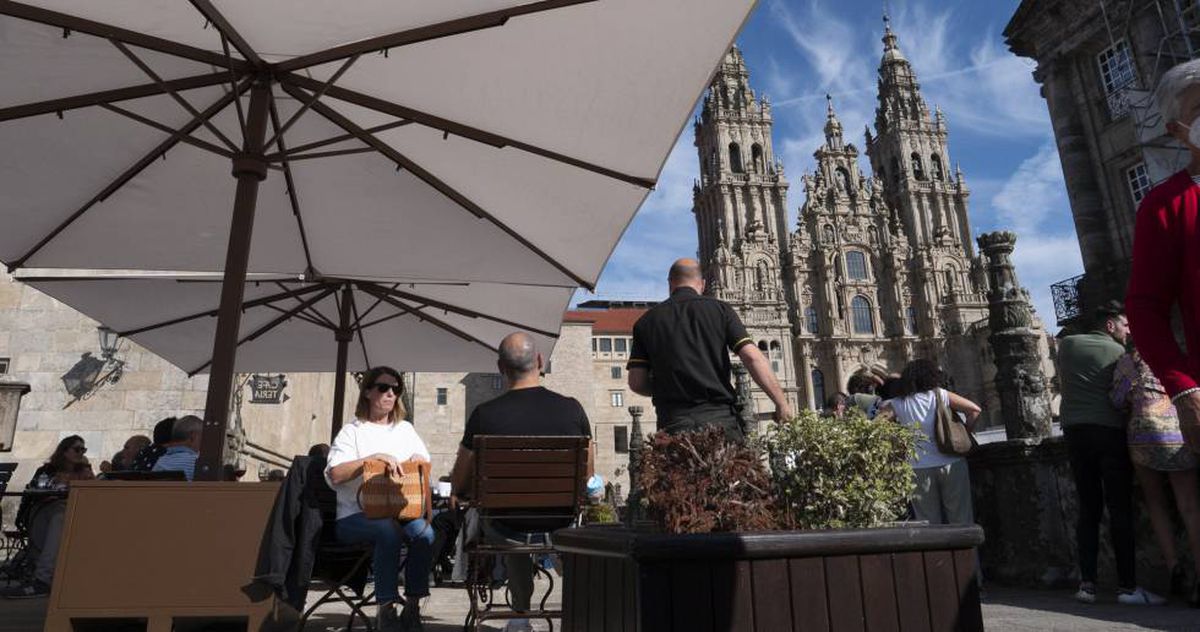 Spanish economy: the number of employees in Spain exceeds 20 million for the first time since 2008 | Economy and business 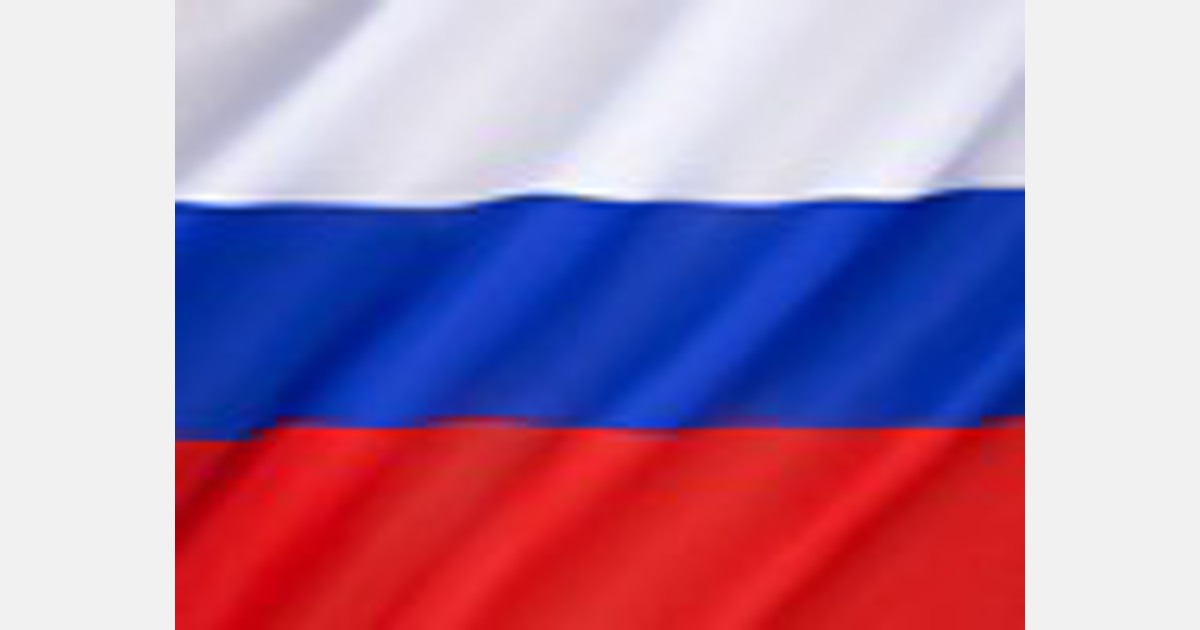